The Real Story of David vs Goliath

The story of David vs Goliath is not a new one, but as explained by Malcolm Gladwell in his TED talk, this classic story of the underdog may not be what it seems.

As Malcolm explains, Goliath is described as this giant warrior kitted out with weapons and armour, pitted against a small farm boy with only a shepards crook and a slig. We all know how the story ends, but what we probably don't realise is that, with a bit of investigation, it may not actually be an unexpected result.

As explained by Malcolm (much more elequently than me), there are details in the story which might give us a bit more insight, below is a short summary but I encourage you to watch the original TED talk!

Goliath is walked to the fight by an assistant (why does a great warrior need help getting to the fight?)
Goliath doesn't react to David until he's close up (why can he not see David properly? He even thinks David has "sticks" pural)
Goliath walks slowly (surely a great warrior would be fast and nimble?)

David only has a sling (used by someone experienced, this has the power of a .45 caliber handgun)
David is only a farm boy (he has been defending his sheep from wolves and lions for years using this weapon)
David is small and weak (he has no intention of hand to hand combat with Goliath)

"This is all very interesting but I came here to read about Kubernetes!"

What the above story teaches us is that if you spend the time looking, chosing a David is not actually as risky as it may first seem and the big cloud providers may have finally met their David.

Since launching it's first BETA program in 2019 Civo managed Kubernetes has come a long way. You can now deploy a K8s cluster in under 2 minutes in three regions UK/US/GER and with new regions provisioned in a matter of hours not days, it's easy to see how Civo will deliver on their promise of rapid region expansion in the coming months.

Community is the heart of the Civo Kubernetes platform and with a focus on simplicity, speed and value for money, this may be the type of managed service that the Kubernetes community have been waiting for.

OK i'm sold, how do I move my applications?

You can sign up and get $250 worth of free credit here.

Once you're signed up, there are plenty of guides to get you up and running.

I have written this guide which will walk you through migrating the simple but powerful Ghost blogging platform from GKE to Civo using the fantastic (and free) Kasten K10.

Below is a cost comparison running Kasten K10 and Ghost. 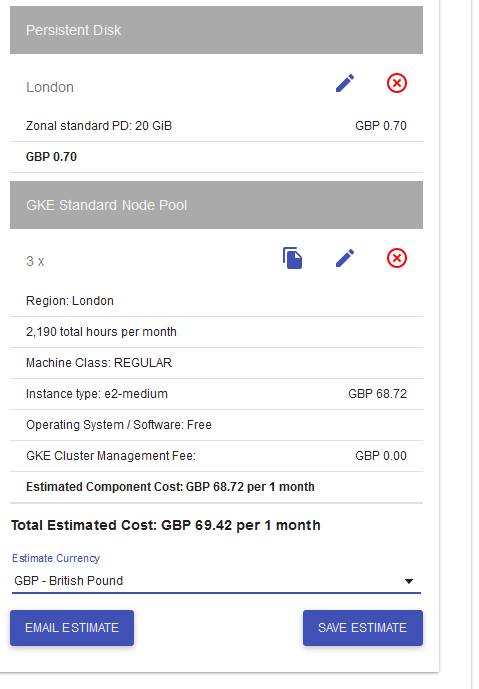 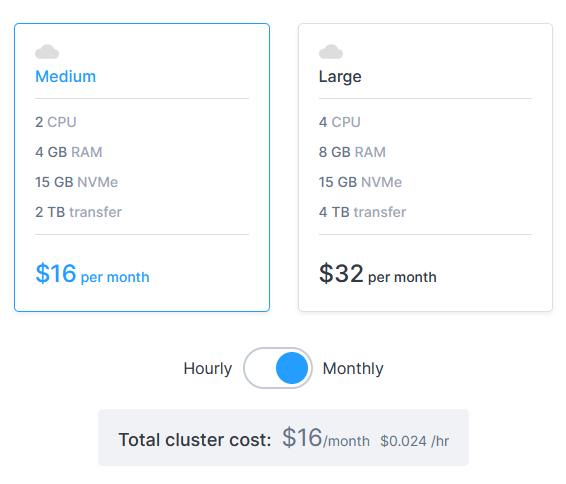 As you can see Civo Kubernetes is significantly cheaper, the main reason for this is the lightweight nature of the underlying version of Kubernetes (K3s). Also you are not paying a premium for hosting the service on Google.

In summary Civo Kubernetes is a fast and cost efficient way to spin up Kubernetes clusters, it may not have all the "bells and whistles" of Google but who really needs to make that much noise? Plus having seen what Civo have done in this short amount of time, I don't think it will be long before those more advanced features make their way to the platform. 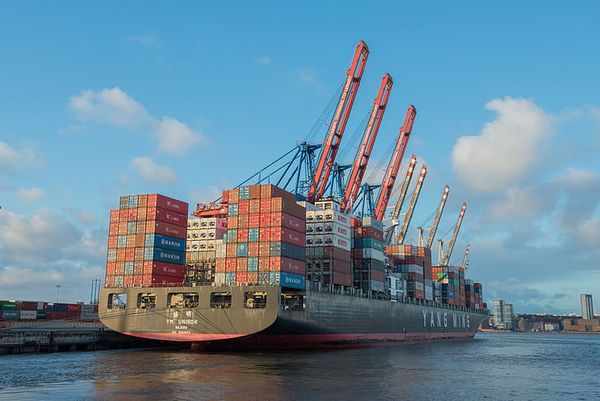 Deploying a Kubernetes cluster with secure application access via Terraform and IaC. 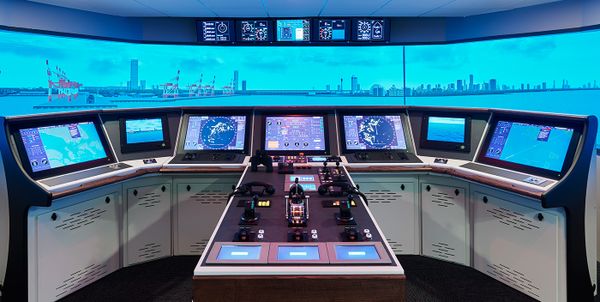 Learn how to deploy and setup Kasten10 backup on Civo Kubernetes 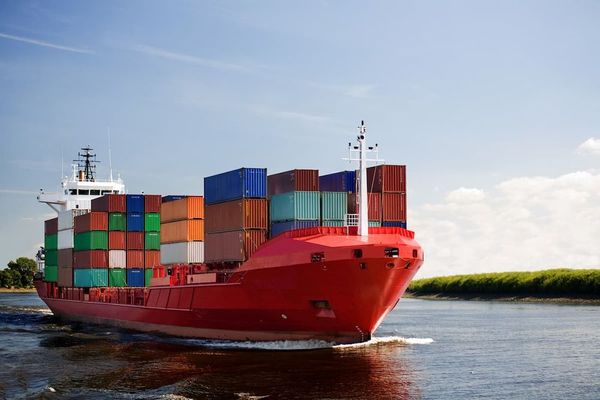 Introduction I have been running Unifi hardware at home for the past year and i'm pretty happy with how it has been performing. I was previously running Cisco Meraki for all my home networking needs, until the subscription renewal was due and I didn't fancy selling one of my kidneys.